You won’t believe how this spontaneous, romantic decision turned out.

We’ve all made snap decisions and then regretted them later.

We’ve all been young, and in love, and made some stupid decisions in hindsight.

Some women get an uncontrollable, overwhelming desire to be with the man they love.

That overwhelming feeling of total infatuation and desperation. 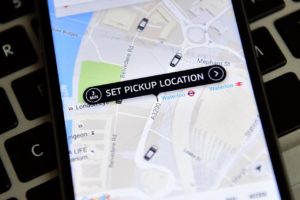 How far would you go to see the man you love?

This 20 year old girl was really missing her boyfriend.

So she decided she needed to go visit him (a spontaneous, surprise visit).

The biggest problem was they lived 400 miles away from each other.
The young lady used her Uber app to have a driver pick her up just outside a Ben & Jerry’s in Williamsburg, Virginia.
It was almost midnight when she jumped in the car. 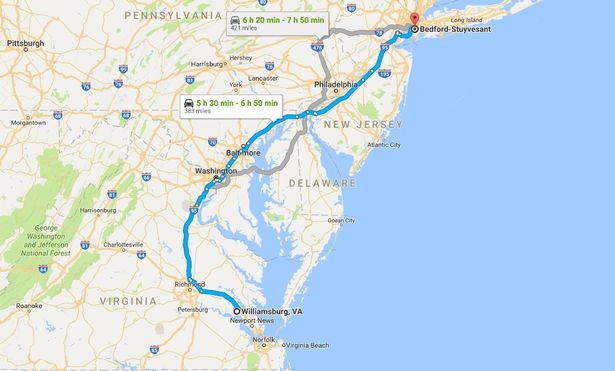 You are probably wondering, “Was UBER a smart choice, or did she pay a fortune?”

She could have taken a train for $95.

She could have gotten there much faster by plane for just $188.

She could have gotten there in about the same amount of time for $45.

When we first heard about this story we actually thought the bill from UBER would have been higher than that.

Turns out this young love sick girl made a snap decision that didn’t cost her as much as we thought!

If she had taken a regular taxi her bill would be closer to $1,200

Looks like the young girls decision wasn’t too bad.

If there was a questionable decision in this story it might be the choice of the UBER driver.

The driver and the 20 year old now have a record for the longest single UBER trip in the USA.

After the young girl exited the car our UBER driver turned around and headed home.

This is where the financial math reared it’s head and bit her in the backside.

When she calculated the total time divided by her one way fee she ended driving a long way for just $9 per her.

This is the reason UBER suggests their drivers don’t drive long one way trips.

Rogers is reported as saying, “This was not lucrative,” she said, “I did it because it was an adventure.”

I hope the young ladies boyfriend was glad to see her…………..

From an article at the mirror.co.uk